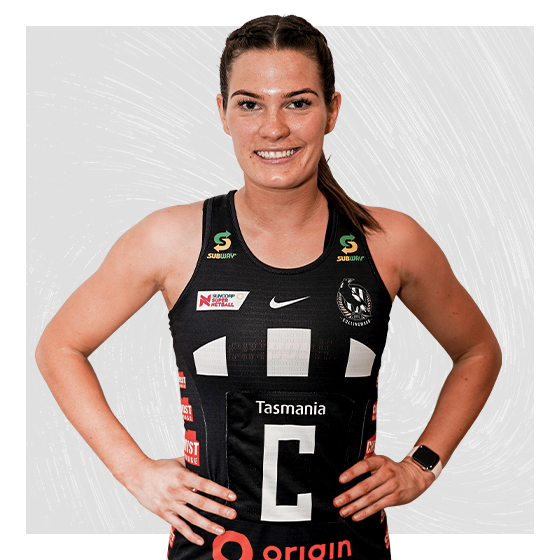 Collingwood signed South Australian netballer Tyler Orr as a replacement player for the team’s midcourt during the 2020 season.

Orr is currently a member of the Matrics Netball Club in South Australia and has been recognised as a consistent performer both at the Underage Nationals and in the South Australian Sports Institute program.

She was also a member of South Australia’s Under 17 team who won back to back gold at both the 2016 and 2017 National Netball Championships. The youngster was also selected for the 2019/2020 Australian Netball World Youth Cup Squad.

Orr made her Super Netball debut for Collingwood in round 10 in front of her home crowd in Adelaide. 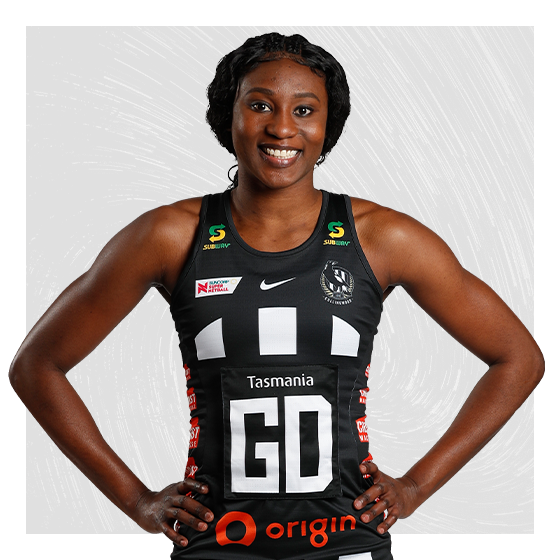