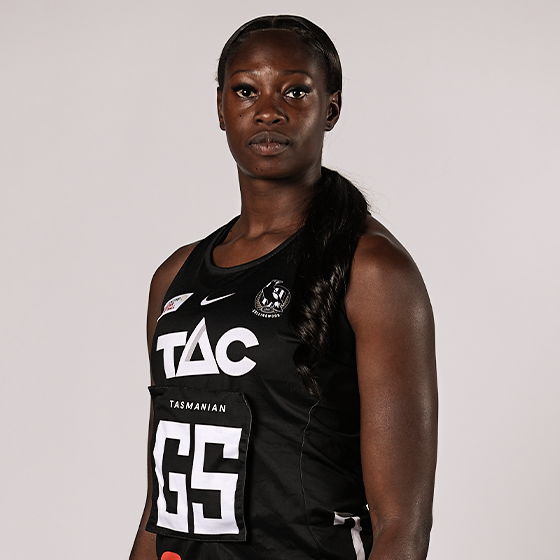 After making her Collingwood debut in 2019, Shimona Nelson is preparing to take to the court for her fourth season as a Magpie in 2022.

Typically known for her height and strong holds, Nelson added more adaptability into her game during 2021 and will look to build on that in 2022 alongside Sophie Garbin and Gabby Sinclair.

With sticky fingers, accuracy and volume, Nelson's exciting development and capacity to grow further is what makes her such a threatening option at the post. 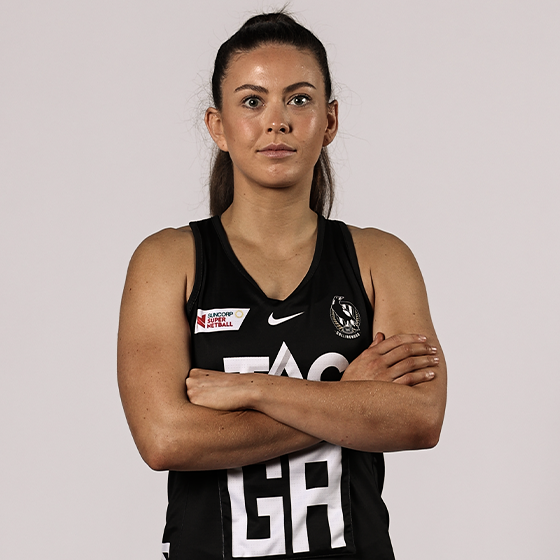