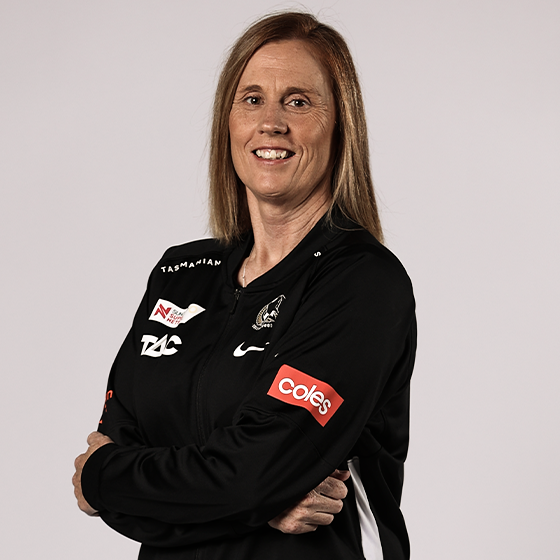 Nicole Richardson joined the Collingwood Magpies coaching team in 2019 as an assistant coach, after spending two seasons at the West Coast Fever as a specialist defensive coach, and will lead the Magpies as Head Coach for a second year in 2022.

Richardson played seven seasons with the Melbourne Kestrels in the former Commonwealth Bank Trophy. She was captain of the team from 2000 until her retirement from the sport in 2003.

Richardson also represented Australia at the 2002 Commonwealth Games, where she won gold.

Richardson has also represented Australia at the 1996 Summer Olympics in softball, where she won a bronze medal. 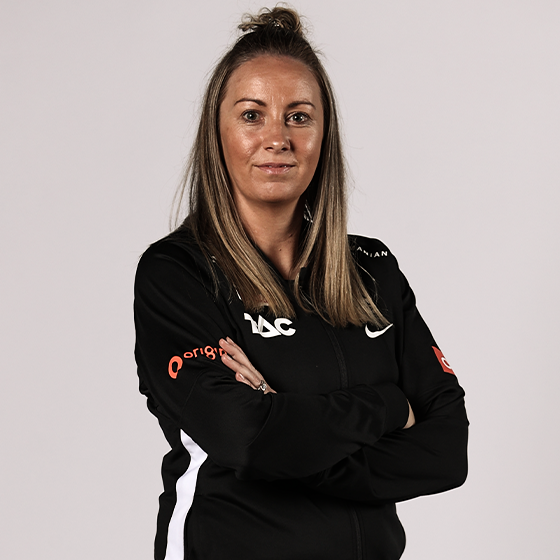