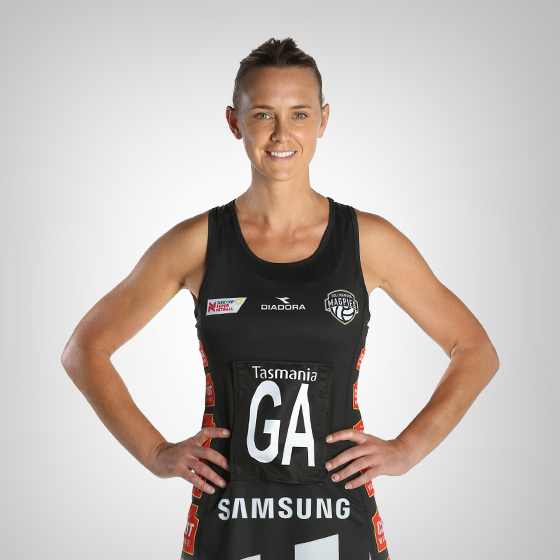 An Australian netball veteran, Natalie Medhurst arrives at the Magpies as one of the nation's all-time most capped players.

Starting her career at the Adelaide Thunderbirds in the former ANZ Championship, Medhurst then moved to the Queensland Firebirds in 2010 where she played a crucial role in the 2011 premiership side.

She was also a part of the Australian Diamonds 2014 Commonwealth Games team who went on to win gold.

Coming from West Coast Fever, the sharp shooter is known for her exciting long shots and reliability from anywhere within the ring. 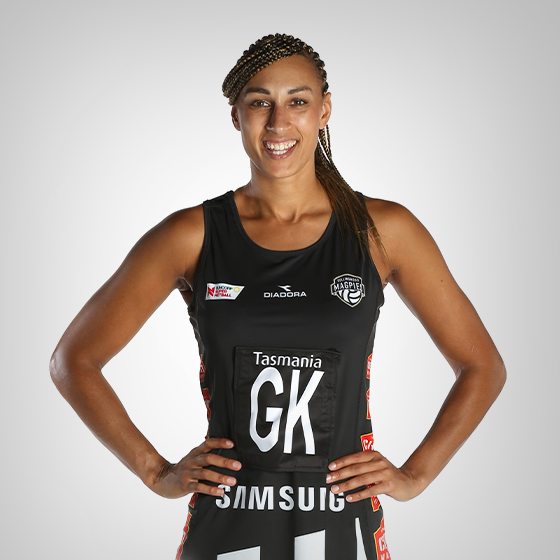