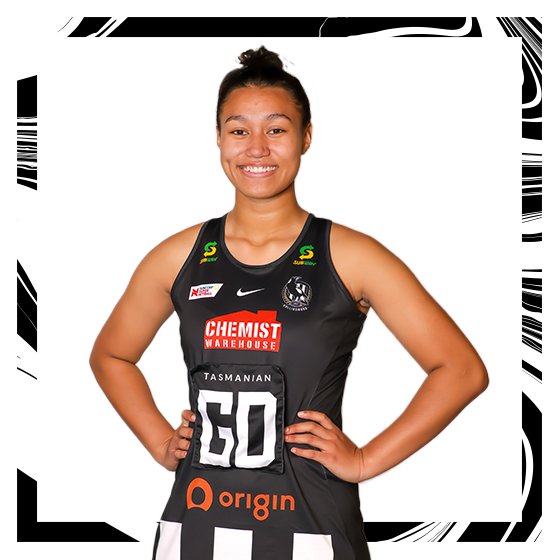 Melissa Olomanu is a Victorian Institute of Sport athlete who has grown through the Netball Victoria pathway, qualifying for both the 17 and Under State Squad in 2020, as well as the Netball Australia Under 17 Centre of Excellence.

Priding herself on her vertical leap, court vision and ability to read the play, Olomanu is not afraid to hunt a long ball while providing plenty of voice through the defensive circle.

The athletic defender has proven herself as a player who can thrive in big moments, earning Player of the Match in a winning 2019 VNL Grand Final alongside Team of the Year selection. 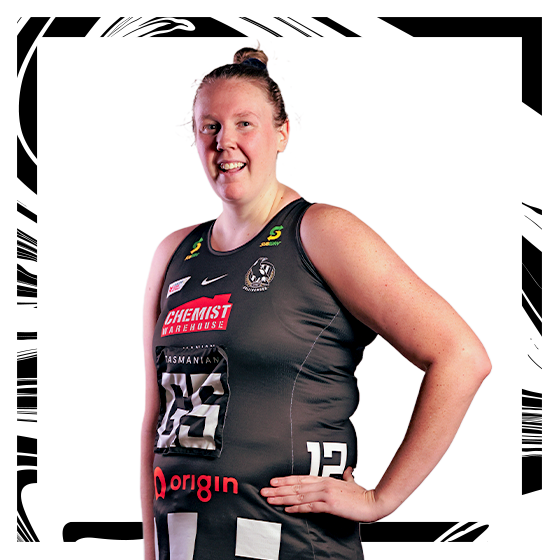