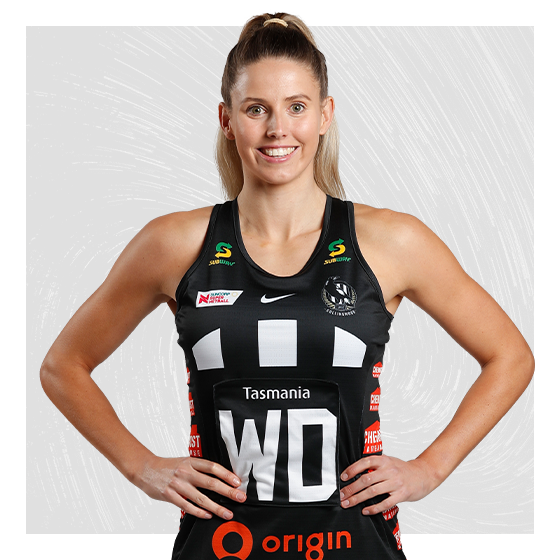 Originally a training partner, Melissa Bragg will take the next step in her netball-career having been elevated to Collingwood’s senior list for the 2020 season.

As a training partner for the Magpies since 2018, the versatile Victorian defender was called up for four games last season and impressed with her advanced defensive skillset.

She was a member of the club’s ANL side, the Tasmanian Magpies in 2018 before stepping up as the team’s co-captain alongside Kelsie Rainbow in 2019.

Bragg previously player with the Victorian Fury in 2014 and was a member of their 2015 premiership side. 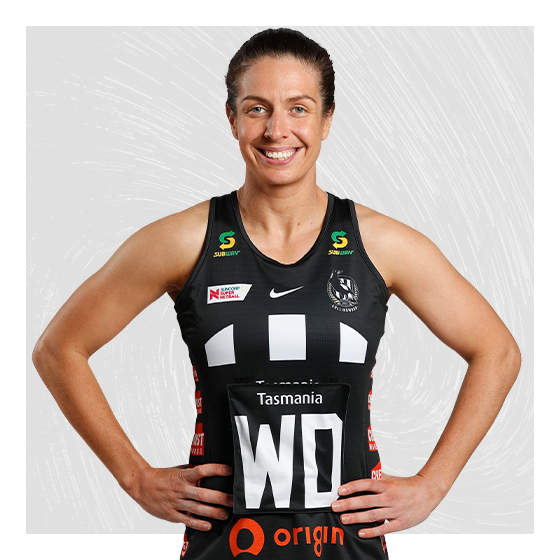