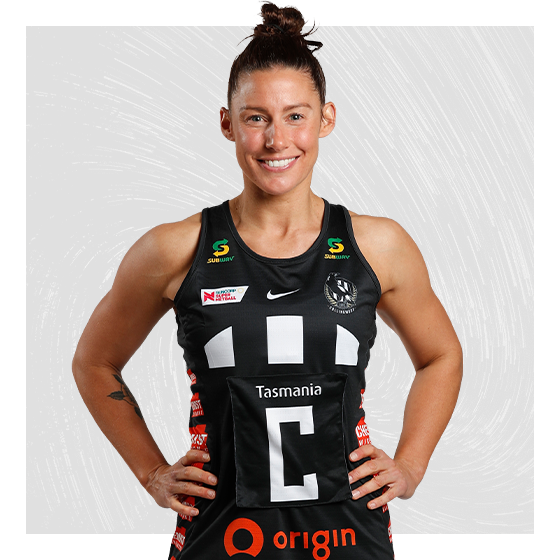 One of Australia’s most distinguished netballers who is best known for her dominance through the midcourt.

Madi is keen to make her highly awaited return to the court having been sidelined during the 2019 season with an ACL injury sustained during the pre-season.

Joining Collingwood in 2017, Browne has taken to the court for 29 matches in the black and white.

The tenacious mid-courter also has a decorated international career with 61 caps for the Australian Diamonds as well as a Commonwealth Games Gold medallist. She was also a member of the Melbourne Vixens 2014 premiership side.

As a foundation player at the Pies, Browne has captained Collingwood’s side since its inaugural season in the Suncorp Super Netball League in 2017.

The inaugural captain of the Magpies led the Magpies side for a third consecutive season in 2019 but with company, Geva Mentor who joined her as co-captain. 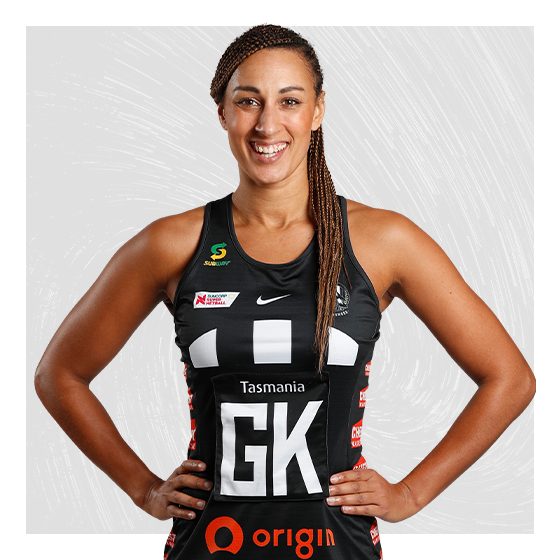