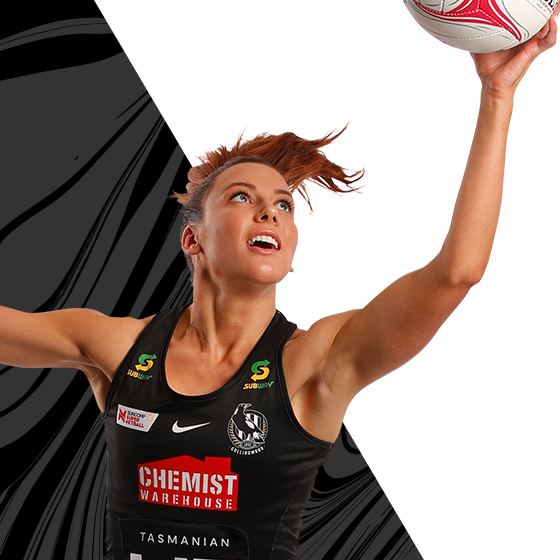 In her debut season at the Magpies in 2019, Kelsey Browne ran out for 13 games before her season came to an end due to an ACL injury. Unfortunately for Browne, she only managed eight games in 2020 before suffering another knee injury.

Browne will return to the court in 2021, bringing a wealth of experience to the mid-court as one of the best wing-attacks in the league.

Brown is a dual-premiership player with the Sunshine Coast Lightning who has also represented the Australian Diamonds in both the 2018 Quad Series and the Constellation Cup. 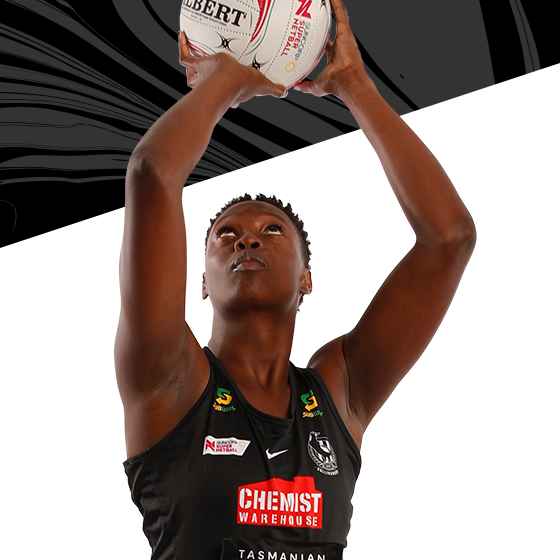