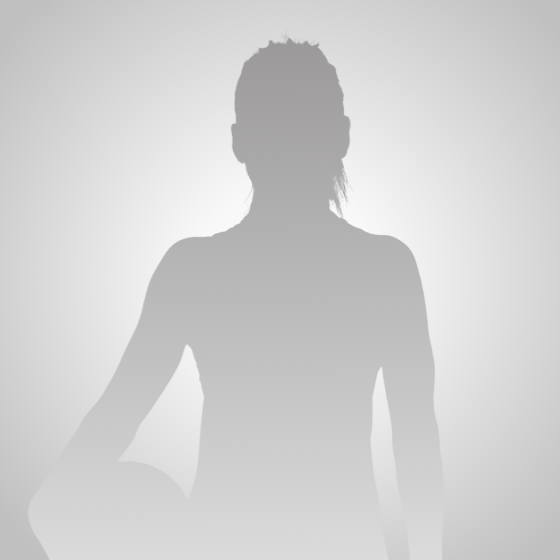 Former Adelaide Thunderbird Kelly Altmann has joined the squad as a temporary replacement player for Kelsey Browne, who is rehabilitating an ACL injury.

Altmann is on track to make her 2020 debut in the black and white while Browne works her way back to a return.

The 27-year-old made her Super Netball debut in the centre position for the Adelaide Thunderbirds’ opening round last year.

Altmann was a member of Southern Force in the Australian National League for six years and named as the side’s most valued player in 2017 and 2018. 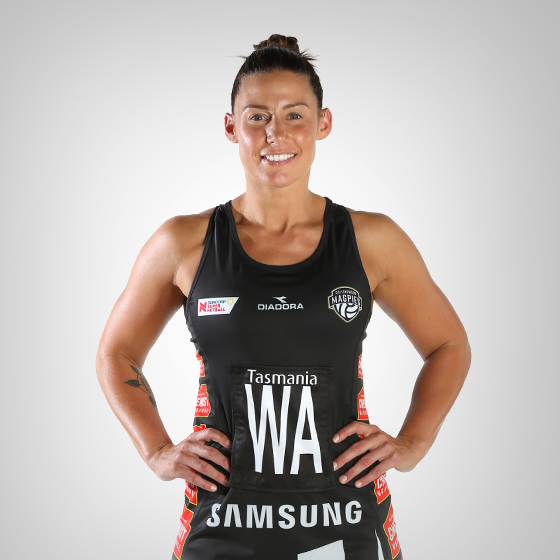