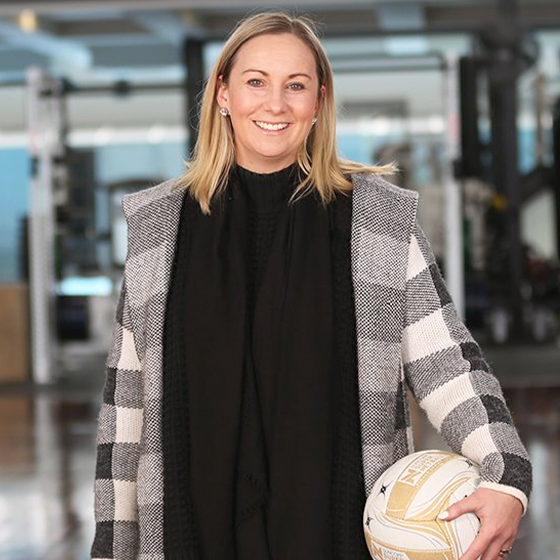 Kate Upton was appointed Assistant Coach for the Collingwood Magpies Netball program in 2019.

Upton joined the team following on from her success overseeing the Australian Netball League premiers, the Tasmanian Magpies as Head Coach throughout their 2018 season.

Before joining the Magpies in 2016, Upton worked with the Victorian Fury for two seasons as an assistant coach. From there, she joined the DC North-East Blaze in the Victorian Netball League (VNL) serving as Head Coach since 2015. After the Magpies’ season concluded in June, Upton led the Blaze to the 2017 VNL championship division premiership, and was awarded the Joyce Brown Coaches Award for her outstanding season. 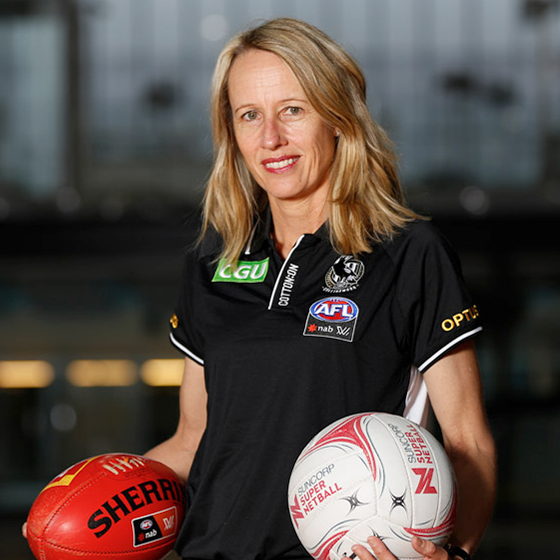