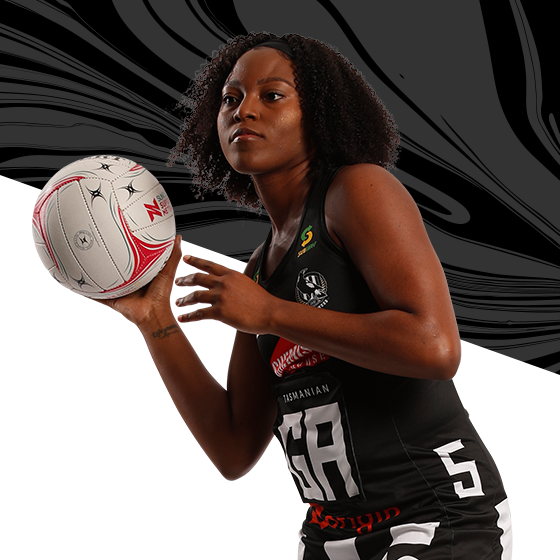 Kalifa McCollin will enter Collingwood's shooting circle in 2021 after a season with the Southern Steel in New Zealand's ANZ Premiership League.

The 25-year-old held an impressive 84 per cent shooting accuracy for the 2020 season.

In 2019, she also represented her home country, Trinidad and Tobago in the 2019 Netball World Cup in Liverpool. 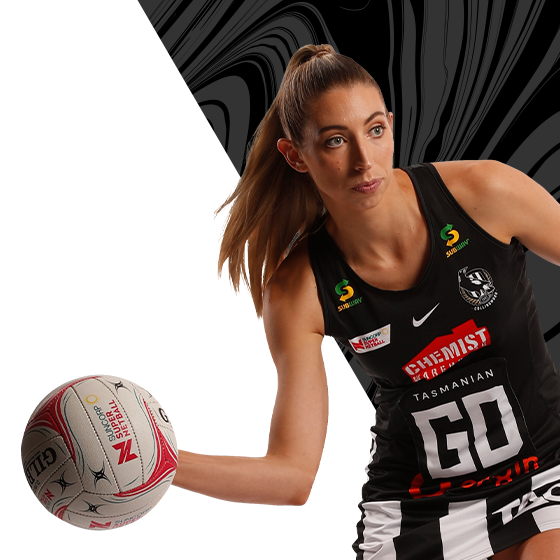