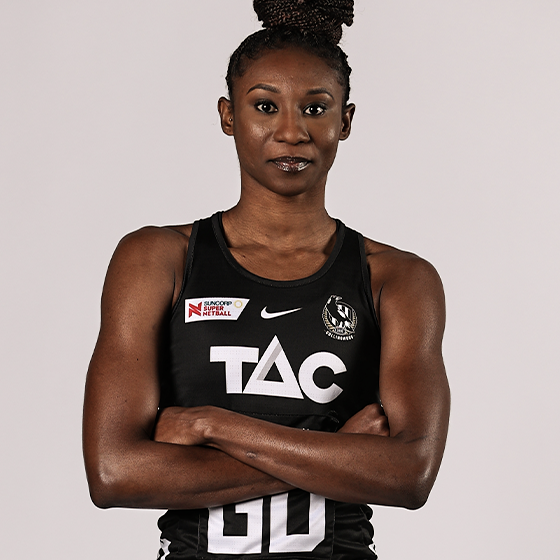 Jamaican-born defender Jodi-Ann Ward is one of the biggest livewires in the Suncorp Super Netball league, having made her debut for Collingwood in Round 1 of the 2020 season.

A tenacious defender with innate timing and anticipation, Ward is a tough competitor who is willing to throw herself into the contest at any cost.

Ward broke into the international netball scene in 2017 and was a member of the Jamaican bronze medal team at the 2018 Commonwealth Games.

She defender won selection again in 2019, competing in the Netball World Cup in Liverpool and is set to continue that international trend again in 2022. 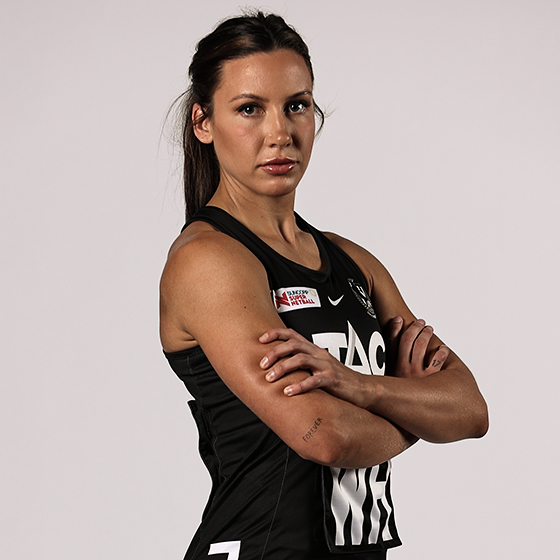