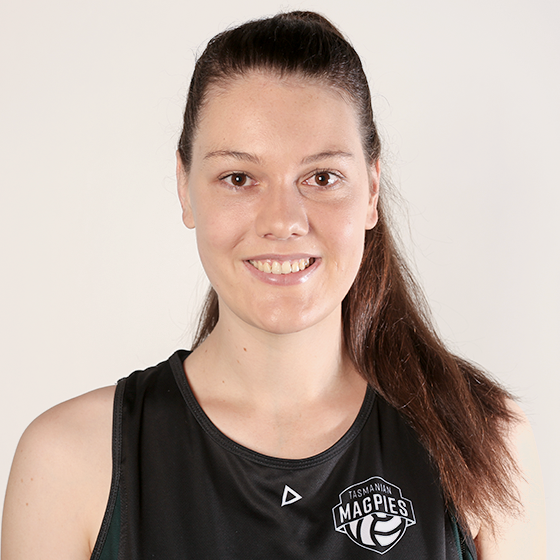 As a training partner in 2018, Jane Cook had a stellar first season with the Magpies and played a vital role in the Tasmanian Magpies premiership team that same year. Hailing from Albury-Wodonga & measuring 201 centimetres, Cook is one of the tallest players in Australian netball. The 20-year-old has had previously stints with the Adelaide Thunderbirds and Victorian Fury. 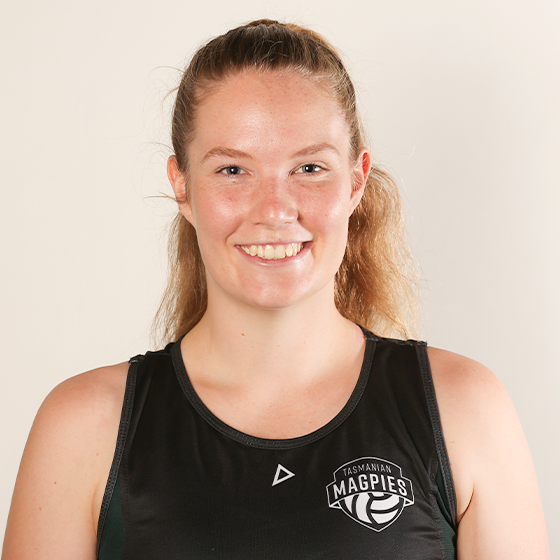