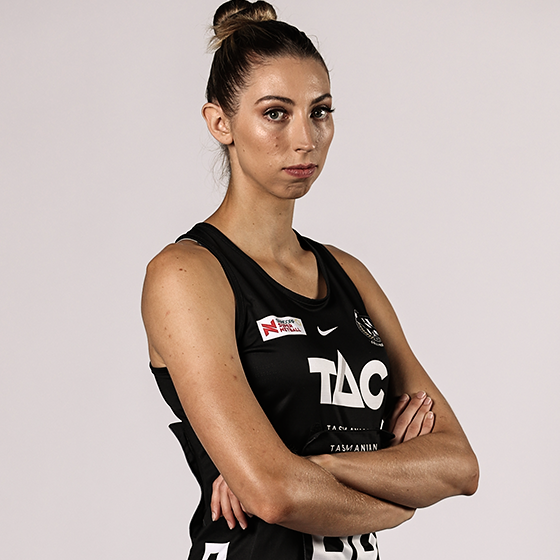 Jacqui Newton has returned to the Magpies for 2022, with the cunning defender looking to continue her development in the back-line.

She made her Suncorp Super Netball debut in 2018 and went on to play a part in the Vixens premiership-winning campaign in 2020, before making the switch to the Pies in 2021. 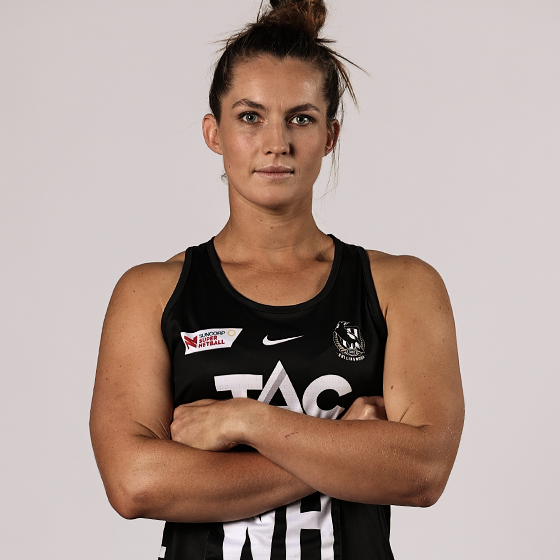