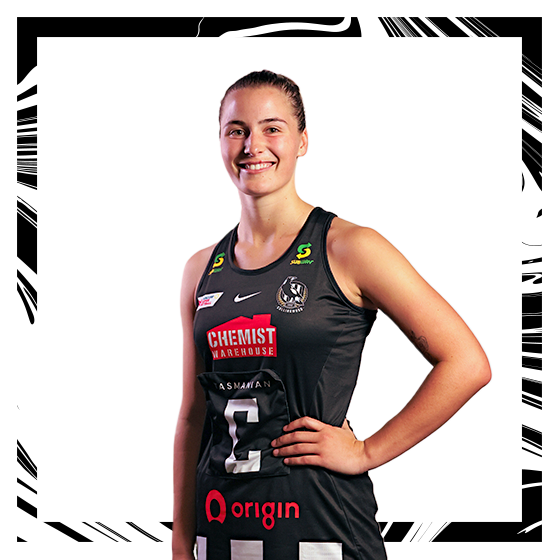 An electric mid-courter, Emma Walters has made a name for herself from the early stages of her career, working her way through the ranks of state and national netball.

A Victorian Institute of Sport athlete, Walters has represented both her state and country, most recently earning selection in the Australian 21 and Under Squad for 2021.

Her prowess through the mid-court has made her a player to watch, named in the 19 and Under Victorian Netball League (VNL) Team of the Year in 2019, as she established herself as one of the most reliable mid-courters in the competition. 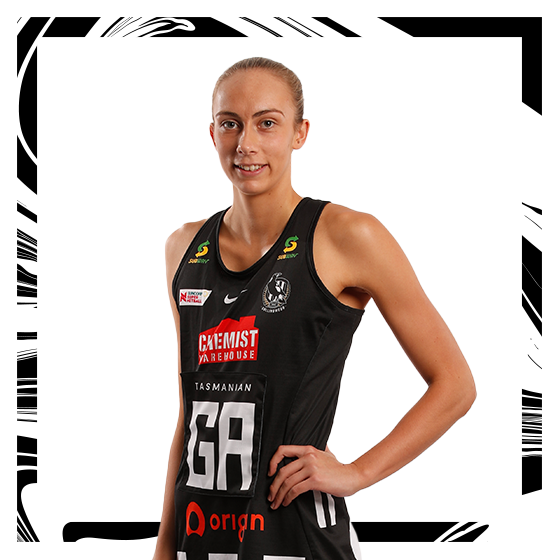