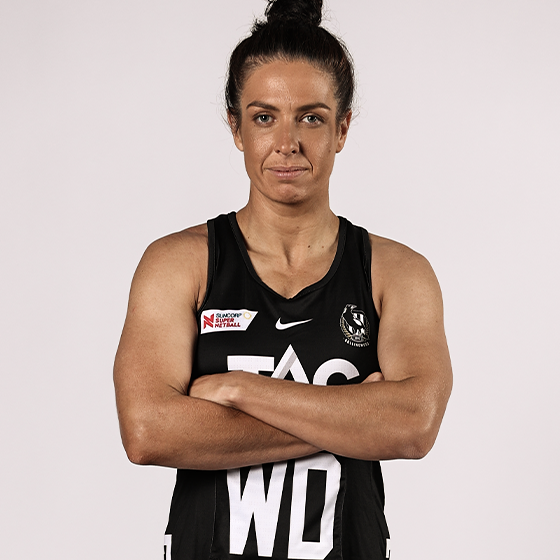 Ash Brazill is one of Collingwood’s foundation players, joining the side back in 2017. She is renowned for her speed and determination on court, with her ability to adapt in a split second to create turnover ball second to none.

After an outstanding season in 2019, Brazill was awarded Collingwood’s runner-up best and fairest having won the award previously in 2018. 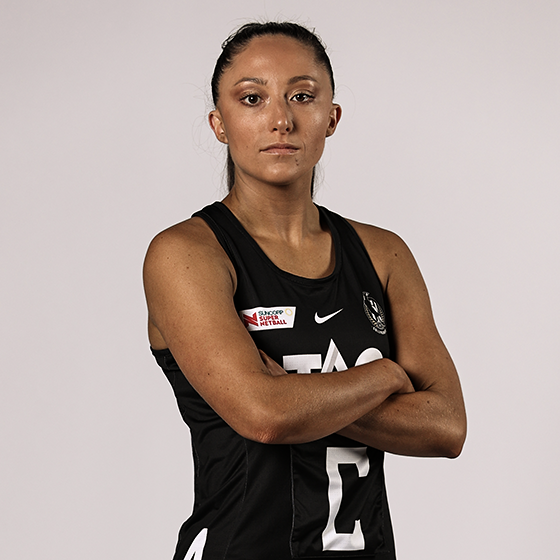