The 24-year-old played every game and was a critical member of the Lightning’s midcourt this year following a difficult 2021 season hindered by injury.

Collingwood is Hinchliffe’s third Super Netball club, the wing-defence/ centre made her national league debut in 2019 with the Queensland Firebirds.

Hinchliffe expressed her gratitude to the Sunshine Coast Lightning for their investment in her.

“I’d like to thank the Sunshine Coast Lightning for supporting me over the past two years. Over the past year especially, I was given the opportunity to develop a brand of netball I am proud of,” Hinchliffe said.

“Looking forward I’m really excited to put on the black and white dress and start to get to know the girls.”

In other news, defender Jacqui Newton has committed to the club for another year.

This will be Newton’s third campaign with Collingwood since the 25-year-old made the switch from the Melbourne Vixens.

“We welcome Maddie to the Pies and congratulate Jacqui on her third contract with the club,” Quirk said.

“We have consolidated our defence for the 2023 campaign with Maddie and Jacqui to join Jodi-Ann Ward, Ashleigh Brazill and Geva Mentor in what we are confident will be a strong and competitive defence.” 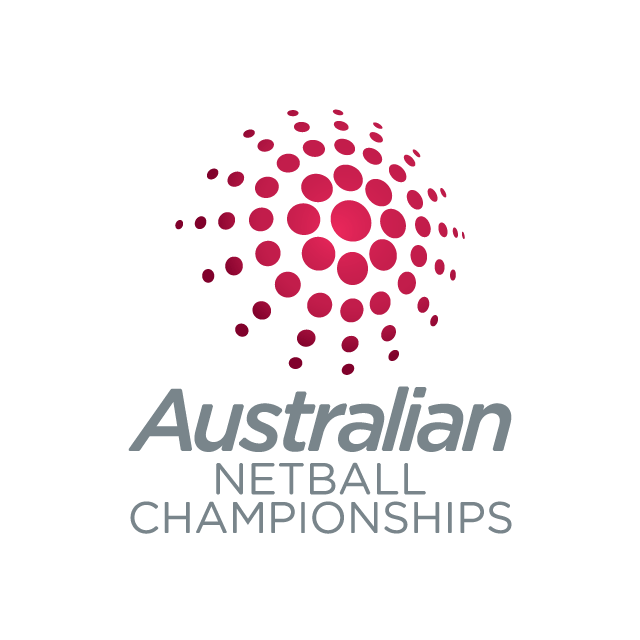